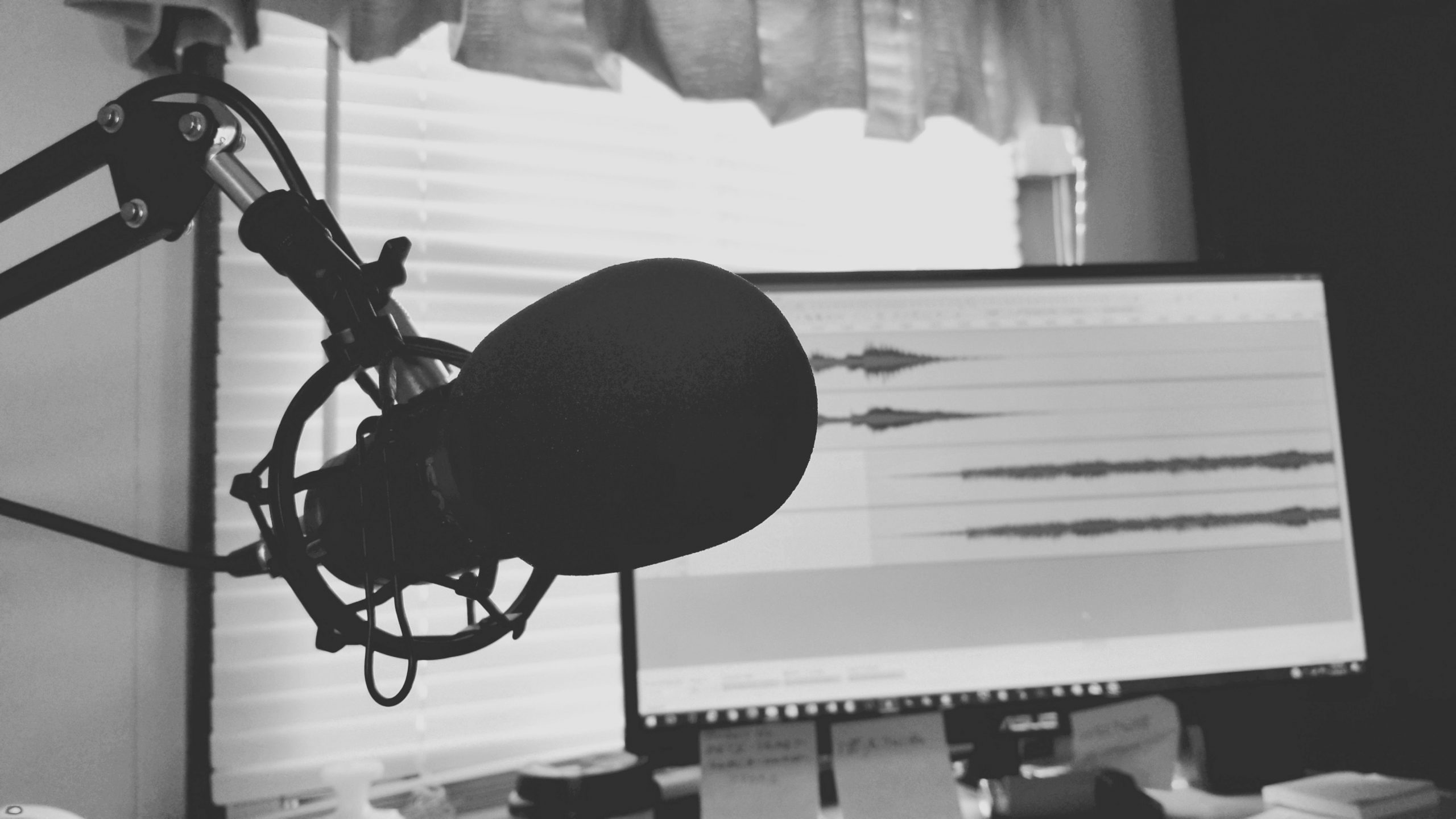 Depression and other emotional disorders have been on the rise over the last few weeks, mostly due to feelings of isolation during these lockdowns. However, consumption of junk foods like chips, cookies, breads, and fast food have also seen a sharp increase. There is a lot of research showing a connection between depression and the consumption of unhealthy foods. When eating a diet mostly devoid of essential vitamins and minerals, and high in preservatives and artificial ingredients, the body may struggle to produce enough neurotransmitters to keep moods regulated. These unhealthy foods can also cause inflammation throughout the brain and body, further increasing the risk of developing depression and other emotional disorders. This week we’ll discuss why depression loves junk food, and some things you can do instead.

Candida Support – This powerful phytonutrient complex was designed for restoring and maintaining a healthy, balanced gastrointestinal microbiota. Along with undecylenic acid, this formula also provides berberine and other synergistic factors.

Resvera-Max – Resveratrol is a polyphenolic compound with antioxidant activity found in grapes, wine, blueberries, cranberries, and peanuts. While red wine has been popularized as an important source of resveratrol, amounts vary widely. The maximum content of resveratrol in red wine extracts available for use in dietary supplements is 20%. In contrast, root extracts of Japanese Knotweed (Polygonum cuspidatum) provide up to 50% trans-resveratrol content, the same form as found in red wine.

You can also listen to Depression Loves Junk Food on our YouTube channel here.