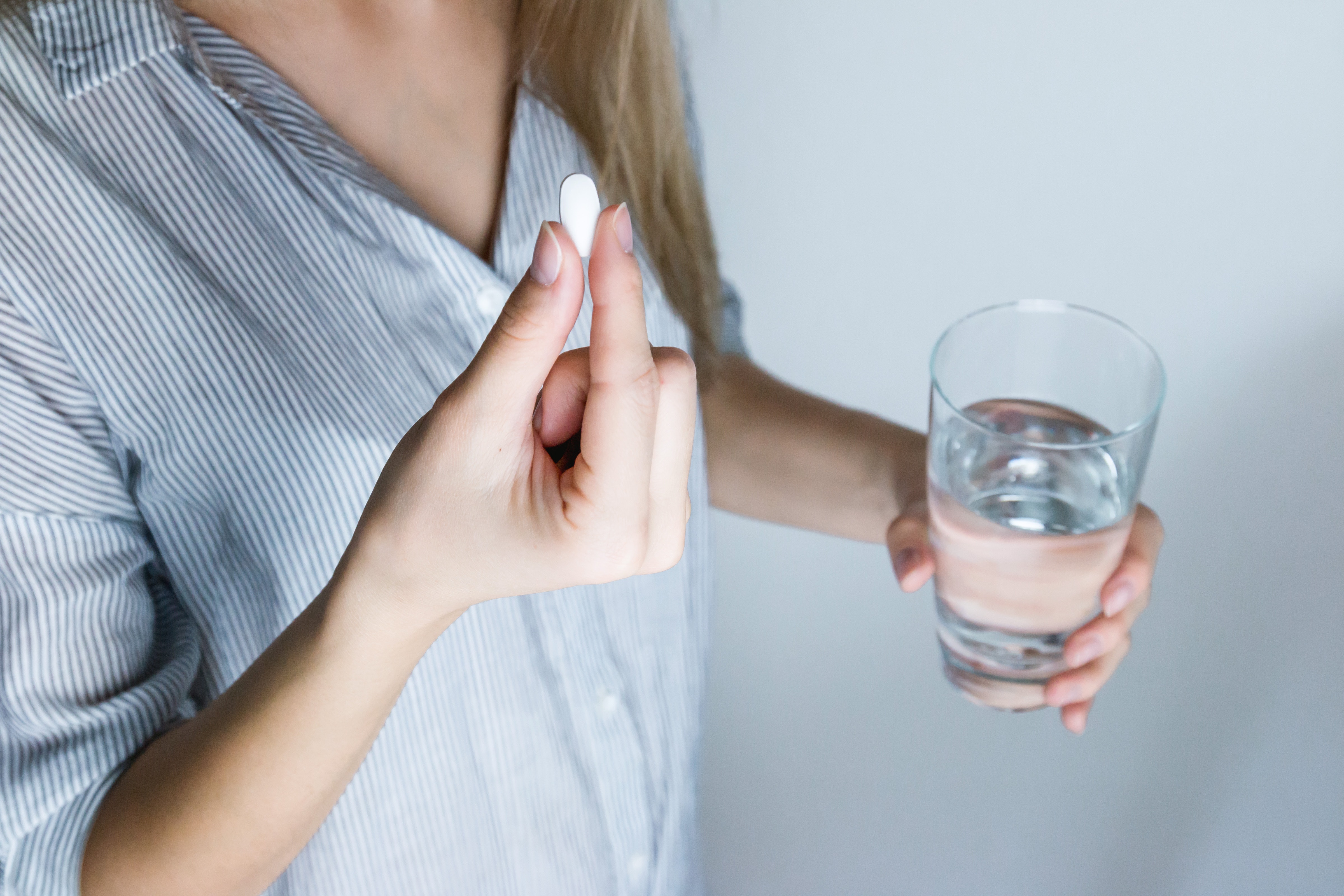 Probiotics are an important part of a supplement regimen and a healthy lifestyle, but just how important are they? They have shown potential in easing the symptoms of conditions like IBS, acid reflux, constipation, and even anxiety and depression. Taking a daily probiotic is one of the best things you can do to help promote a healthy gut, and a healthier gut means a healthier immune system. Let’s take a look at why these bacteria are so important for our health.

Our gut contains an estimated 100 trillion bacteria, which is more than the number of human cells in your body. There are “good” and “bad” bacteria, and different strains have different uses. However, our gut flora (bacteria) can get out of balance, which can contribute to a number of different health conditions like allergies, IBS and other stomach issues, heart disease, depression, anxiety, and potentially obesity and certain cancers. One of the types of “bad” bacteria in our guts that most people are familiar with is candida. Candida is present in everyone in some amount, but the problem begins when it multiplies too much. This usually happens due to a poor diet high in sugar and processed food, which essentially “feeds” the candida, and/or taking antibiotics, especially for an extended period of time, which can decrease the good bacteria in your gut that would normally keep the bad bacteria under control, allowing candida to flourish. This is one reason why probiotics are so important because increasing the number of good bacteria in your gut is crucial to reducing candida and other bacteria that may have gotten out of hand, and for maintaining a good balance.

Neurotransmitters are essentially chemical messegers that send signals throughout the brain and other parts of the body. The science behind neurotransmitters is fairly complicated, so we won’t get into the details of it all, but there are a few neurotransmittes you’re likely familiar with. Serotonin, dopamine, and histamine are a few of the many neurotransmitters in our bodies. Much of these and other neurotransmitters are synthesized in the gut, and research is beginning to show that our gut flora may affect how much of these neurotransmitters are produced. Research suggests that probiotics may have the potential to help decrease the symptoms of depression, anxiety, schizophrenia, bipolar disorder, and other mental health conditions, likely through balancing the gut bacteria which may lead to more balanced neurotransmitters. Many antidepressants are SSRI’s, or Selective Serotonin Reuptake Inhibitors, and they work by blocking the reabsorption of serotonin into the brain, meaning there is more serotonin available for use. However, if probiotics are able to increase the production of serotonin in the gut by balancing the gut bacteria, they may prove to be a useful option in treating certain mental health conditions, but more research is needed to prove this.

Our gut flora also plays a large role in the health of our immune system. It is estimated that seventy percent or more of our immune system can be found in our gut because the bacteria in our gut plays a large role in the development of white blood cells and antibodies. So, having an imbalance in the gut flora may affect immune system function, potentially increasing your risk of certain infections. There is so much research being conducted now on different strains of bacteria and what roles they play in the development of certain diseases, and researchers have found that a person’s gut flora can actually change in response to certain infections and diseases, and that certain strains of bacteria may contribute to the development of some serious medical conditions like colon cancer.

There are many different probiotics with different strains of bacteria and different amounts, but here are a few we really like:

The bacteria in our gut is being researched now more than ever, and it has been shown to play a role in the development or prevention of many different health conditions. We stress the importance of gut health because it plays such a big role in overall health and wellness. Taking a high-quality probiotic, and eating a variety of organic fruits and vegetables, grass-fed meats, wild-caught fish, and good fats can go a long way in helping to feed the good bacteria in your gut and reduce the bad.