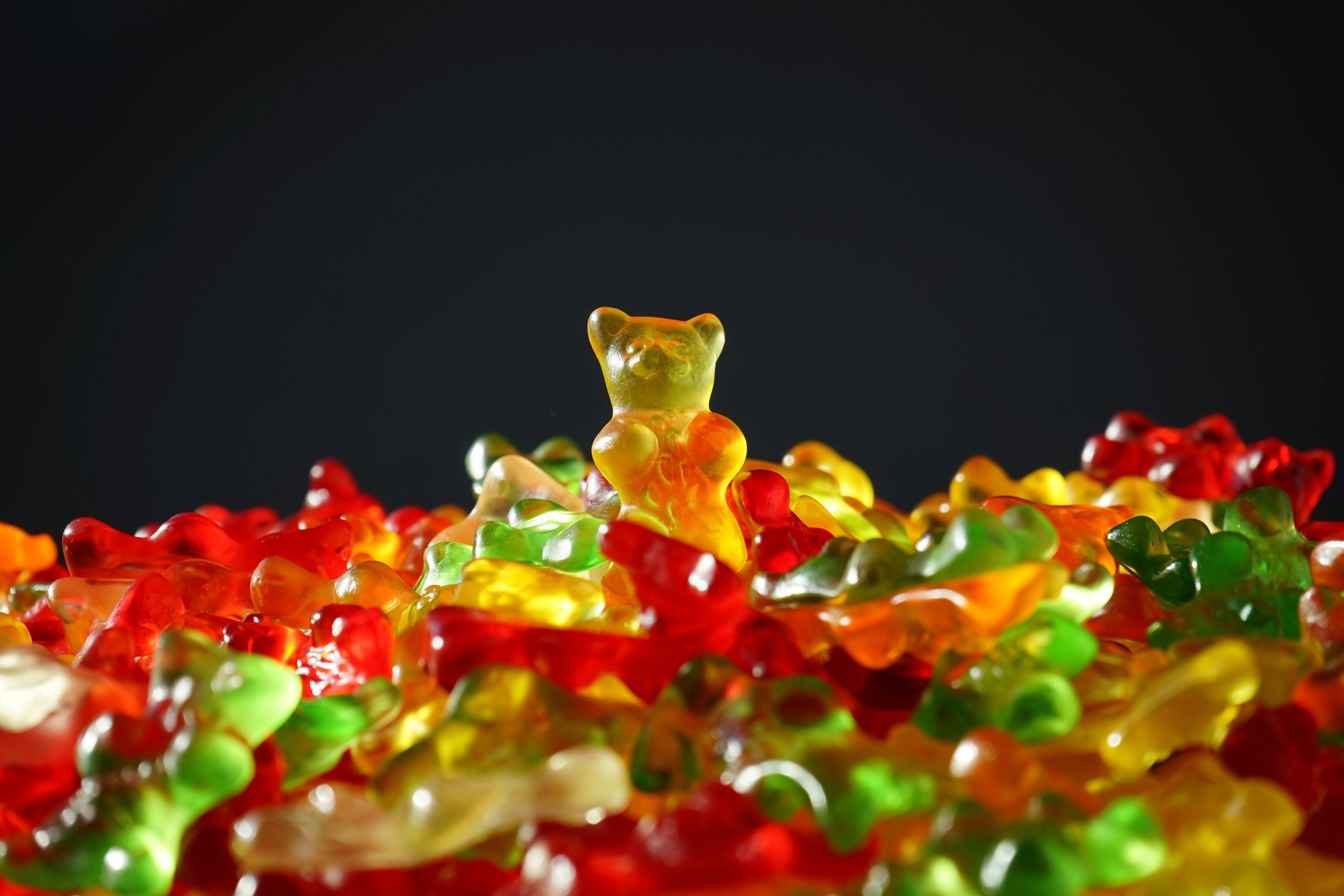 Artificial sweeteners can be found in many different foods, drinks, candies, and even some medications. You may think they are a good alternative to sugar, but they may actually be doing more harm. Artificial sweeteners like sucralose and aspartame have been linked to the development of birth defects, neurological diseases, obesity, diabetes, and some cancers. Let’s take a look at how our bodies react to different sweeteners.

The artificial sugar that gives Splenda its sweetness is called sucralose, and it can be found in a variety of foods and beverages like diet sodas, canned fruit, and sugar-free syrups and condiments. Sucralose is created through a chemical process that involves replacing three atoms on a sugar molecule with three chlorine atoms. This results in a sweet-tasting, calorie-free substance, but our bodies do not recognize it. The makers of sucralose claim that because it is indigestible it passes through your body without absorbing or doing any harm, meaning it is essentially calorie-free.

However, some animal studies done on the effects of sucralose in the body showed absorption rates as high as fifteen percent. Animal studies also showed a decrease in sperm count in male animals, decreased red blood cells, and increases in kidney issues, miscarriages, and deaths when sucralose was ingested daily. There have been very few studies done on humans about the effects of sucralose, with the longest study only lasting four days. So, we do not know what the long-term effects of daily consumption of sucralose could be.

Aspartame has a long, controversial history that is far too long to discuss in this article. It can be found in Equal and other brand-name artificial sweeteners. It is also in a wide variety of sugar-free food items like diet sodas and gum. Aspartame is a synthetic substance made up of two amino acids and something called a methyl ester bond. The two amino acids are phenylalanine and aspartic acid. While these amino acids are found in natural foods like meat, eggs, and fish, they are in much higher quantities in aspartame and are in unnatural proportions.

When aspartame is ingested, the body metabolizes it into the two amino acids. It breaks down into phenylalanine and aspartic acid, and is also broken down into methanol. Methanol is considered extremely toxic to humans because it breaks down into formaldehyde. Formaldehyde is a known carcinogen, and it can have negative affects on the nervous system, vision, and gastrointestinal system.

What Should I Eat Instead of Artificial Sweeteners?

We recommend eating a balanced diet containing plenty of organic fruits and vegetables, grass-fed meat, and good fats like organic coconut oil and olive oil. If you decide to eat something sweet, make sure that it is free of artificial sweeteners. Be especially wary of food and drink items labeled sugar-free as they usually contain some type of artificial sweetener. Reading ingredient labels on packaged foods and drinks is a great habit to get into. A few natural alternative sweeteners are stevia, monkfruit extract, erythritol, and xylitol. Erythritol and xylitol are sugar alcohols and can cause digestive upset in some people. So, limit consumption of these, and avoid them if you notice any diarrhea or other gastrointestinal issues after consuming them.

If you are going to drink a soda, it is far safer to drink a soda made with sugar than a diet soda that contains artificial sweeteners. However, you should still limit your sugar consumption as much as you can. Some of the research is lacking on the potential harmful effects of different artificial sweeteners. So, it may be good to play it safe and consume only natural foods and sweeteners. We encourage you to read ingredient labels and research ingredients you don’t recognize, the answers may surprise you!

You can listen to our Bad Magic – Artificial Sweeteners podcast here. You can also listen to this podcast on our YouTube channel here.