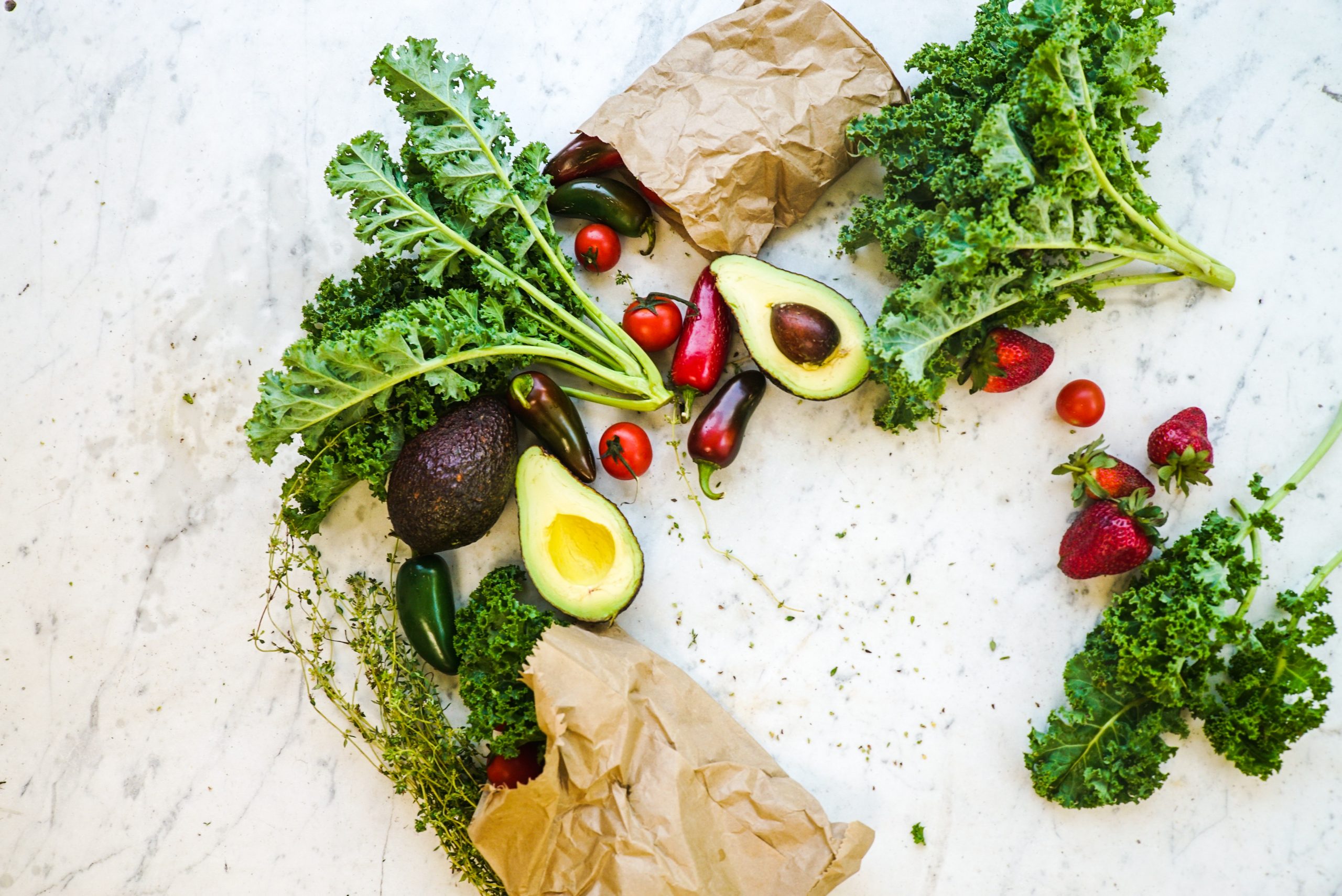 Digestive disorders have become more and more common in the last few years. Diagnoses of conditions like IBS, Crohn’s disease, colitis, leaky gut syndrome, Celiac disease, and many others are increasing every year, but experts aren’t sure why. It could be due to a number of things such as increased environmental toxins, poor diet, low fiber, imbalance of good and bad bacteria, and possibly SIBO. Many doctors are beginning to look at SIBO as a possible root cause of many of these conditions, but what is it and why does it happen?

So, bacteria can get into the small intestine and cause problems, but how did it manage to get there in the first place? There are a couple of potential reasons for this including low stomach acid, and a sluggish intestinal tract. Many people take medications like antacids that decrease stomach acid, and while some people may actually have too much stomach acid, many more people don’t have enough. Low stomach acid can cause a number of different problems like heartburn, vitamin and mineral deficiencies, gas, bloating, diarrhea, and overall poor digestion. When food is not digested properly it may move into the small intestine without being fully broken down, providing a great meal for any bacteria that shouldn’t be there. When the bacteria have an abundant food source, they can continue to multiply and worsen your symptoms.

A sluggish, poorly functioning intestinal tract may also contribute to the development of SIBO and other conditions. A sluggish intestinal tract has many potential causes including dehydration, not eating enough fiber, poor diet, certain illnesses like food poisoning, damage from past surgeries, and certain health conditions like hypothyroidism. When partially digested food moves through the intestines it typically contains bacteria from your stomach, and it may also attract bacteria that is in your intestinal tract. When this partially digested food and bacteria move too slowly through the intestines, as is the case with constipation (having less than 1-2 bowel movements per day), the bacteria can migrate to other parts of the intestines where it shouldn’t be, and begin to multiply.

SIBO can cause a number of different symptoms, including:

Many other digestive disorders share these same symptoms, and a person may have been experiencing these symptoms for many years without realizing SIBO could be the cause. Doctors often diagnose this as IBS or other conditions, when it may have been SIBO the whole time.

IBS and leaky gut syndrome are two of the most common gastrointestinal disorders, but they may be caused by SIBO in many cases. It is estimated that over 75% of IBS cases are caused by SIBO. IBS generally refers to a collection of symptoms (like gas, bloating, constipation, diarrhea, abdominal pain, food allergies/intolerances, etc.) rather than an actual disorder. IBS is often what doctors will “diagnose” you with if they haven’t found a specific reason for your symptoms. Over-the-counter medications for gas, diarrhea, or constipation may be suggested, but this doesn’t deal with the root cause. Almost all of the symptoms of IBS mentioned above are also symptoms of SIBO as listed earlier in this article.

Leaky gut syndrome, also sometimes referred to as intestinal permeability, is a condition is which the lining of the intestines becomes damaged. Tiny holes can form in the intestinal lining allowing food particles, toxins, and other substances to leak out into the bloodstream. The body recognizes these food particles and other substances as foreign invaders, and mounts an immune response against them. This is also how leaky gut syndrome can lead to food allergies/sensitivities because the body begins to recognize certain foods as foreign invaders, and the immune response can present itself as an allergic reaction. Inflammation is part of the immune response, and as we’ve discussed in other articles, chronic inflammation is believed to be a large contributing factor in the development of certain autoimmune diseases, cancers, and other serious health conditions. When someone has SIBO, the bacteria that have moved into the small intestine can damage the lining of the intestine, leading to intestinal permeability (leaky gut), which can lead to a host of other issues. Leaky gut symptoms can include headaches, constipation, food allergies/intolerances, gas, bloating, fatigue, brain fog, vitamin and mineral deficiencies, and many others. Unsurprisingly, SIBO and leaky gut syndrome share many of the same symptoms.

Diet may also play an important role in the development, treatment, and prevention of SIBO. A diet high in sugar and simple carbohydrates like bread and pasta may provide a food source for bad pathogens in the gut like candida. While experts aren’t sure if SIBO or candida overgrowth occurs first, or if they are directly related, increasing the bad bacteria in your gut is not a good thing. Drinking enough water and eating enough fiber to help keep your bowels moving may help reduce your risk of developing SIBO and other conditions. Certain diets like the SCD (specific carbohydrate diet) have helped provide relief for some people suffering from SIBO.

SIBO is a complicated condition to treat, but it is not impossible. It often takes a lot of trial and error to find the treatment that works best for you. For many people with SIBO, it often takes a combination of supplements, diets like SCD or GAPS, intermittent fasting, and other measures to get the best results. Some supplements that may help with some of the conditions mentioned in this article include Candicid Forte, Intestin-ol, and Lauricidin. Candicid Forte and Intestin-ol may help reduce candida overgrowth, and Lauricidin has anti-fungal, anti-bacterial, anti-viral, and anti-parasitic qualities, and may also help reduce candida overgrowth.

Regardless of whether or not you have any of the symptoms of the conditions discussed throughout this article, we recommend that you drink around 64 ounces of clean, filtered water each day, eat a diet low in grains, sugar, and processed foods, eat plenty of organic produce and healthy fats like coconut oil and olive oil, and eat high-quality meats. Digestive issues can have a serious impact on your everyday life, as well as potentially increasing your risk of developing more serious conditions later in life, so do what you can to help protect your gut!

Listen to our Is It SIBO or IBS? podcast here.