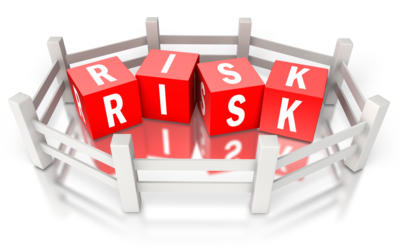 Symptoms associated with an under active thyroid are very important to get it checked by your physician. The sluggish feeling and low energy are not the only problems with hypothyroidism. Early detection and treatment of hypothyroidism are essential to overall well-being and health. As the thyroid slows and sometimes stops altogether, the endocrine system, altered thus affecting other parts of the body.

Damage from a slowed metabolism associated with thyroid disease affects many parts of the body.

Goiter, a growth in the thyroid gland which is the most obvious and noticeable symptom. The growth or growths appear as the thyroid struggles in producing enough hormone. The pituitary gland will send hormone to make up for the under active Thyroid, but eventually, the race fails and hypothyroidism is evident.

Vascular dysfunction is of great consequence when the thyroid hormones cease functioning.

Fertility problems from prolonged, or untreated hypothyroidism, concerns in a woman of child-bearing age. Since most hypothyroidism sufferers are women over 60 years of age, often overlooked as a reason for fertility problems. However, when a patient presents with trouble conceiving certain background circumstances are suspect and need closer scrutiny.

Birth defects are a huge risk of a child in-utero when the mother-to-be is suffering from hypothyroidism.

Certain drugs, therapies, conditions and treatments of other problems often associated with hypothyroidism.

Depression medication like Lithium, Amiodarone or some other antidepressants are linked to development of hypothyroidism

Having given birth within six months sometimes leads to temporary hypothyroidism and thought to lead to permanent hypothyroidism, later, requiring medication.

Radiation Therapy or excessive x-ray of the head and throat are high-risk factors for developing hypothyroidism.

Myxedema is a later stage of hypothyroidism where slowing systems run your body.